7 Flavors to Try in Your Next Homebrew

7 Herbs & Spices to Try in Your Next Homebrew

While talking with a fellow homebrewer recently, we both agreed how easy it is to get into the rut of making the same old recipes, over and over. When you first start brewing, you feel adventurous and excited to try anything and everything you can get your hands on. Well, after a few years, and a couple batches that werent up to standard, you begin making your tried and true recipes only - rarely deviating from the handful of favorites that your friends ask for time and time again. You know the crowd pleasers, and its a risk to spend a lot of time and money experimenting with new flavors.

But where is the fun in that? So I decided to pick a few herbs and spices that I had never used, and challenge myself to concoct recipes that incorporate these bold new flavors. 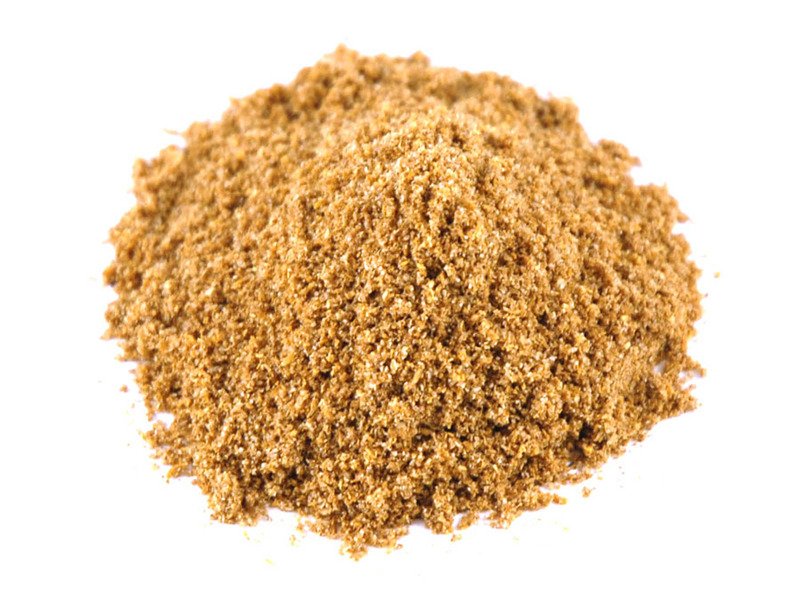 Okay, maybe this is not new. Brewmasters have been creating glorious recipes with coriander and salt for hundreds of years. The style even has a specific name - Gose - a pale German beer made with Coriander and Sea Salt that is slightly sour. Crushing coriander seeds gives off an aroma of citrusy-lemon goodness, and pairing that with sea salt makes for, quite possibly, the most refreshing beer you and your friends have ever tasted. Add an ounce of coriander and ½  ounce of sea salt in the last five minutes of your boil. You will not be disappointed. 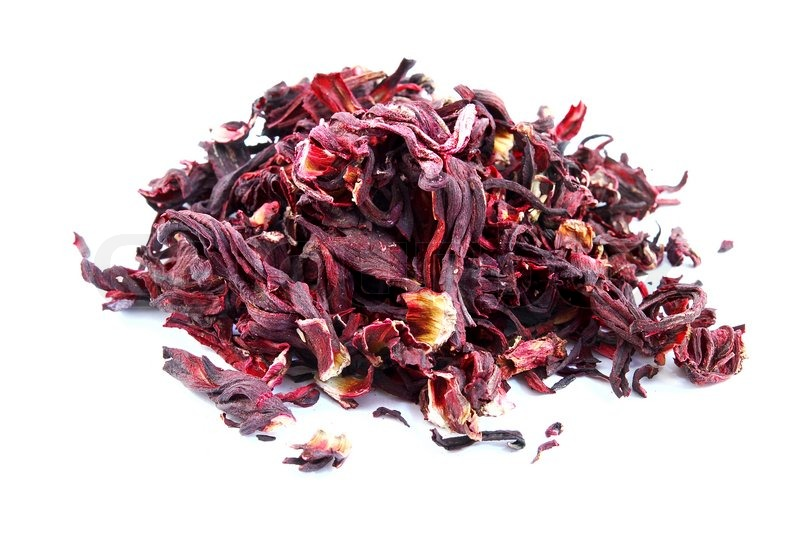 If you are an avid tea drinker, like I am, then you already know the magical aroma and flavor of the hibiscus flower. If not, let me fill you in. It is the most delicate balance of fruity and floral, with a slight sweetness to it. Adding an ounce or two in the last 10 minutes of your boil will get you a fruity, dark berry flavor with a good balance of sweetness and bitterness to it. It also adds a beautiful ruby hue to the beer. When added in the secondary, you get less of the red hue, but more of a strong, floral aroma. Either way, using this herb in a pale ale or wheat beer is a sure win. 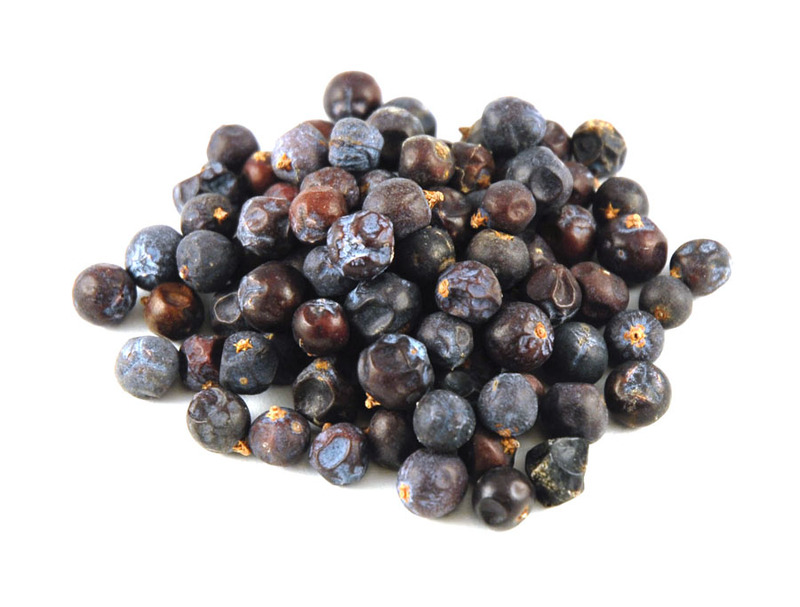 Juniper berries have been used in beer for centuries. Only fairly recently has it become the brewing norm to balance the maltiness of beer with the bitterness of hops. Before hops were easily accessible, many brewers balanced that malt flavor with fruit and herbs - especially in northern Europe where hops scarcely grew. Juniper berries were not only used in beer, but also in ciders and mead. Native Americans have utilized Juniper for its healing powers and to relieve arthritis. The berries themselves are slightly sweet and crisp, with a faint aroma of pine. Because of this, they are often used in seasonal holiday brews. Add up to one ounce in the last ten minutes of your boil. 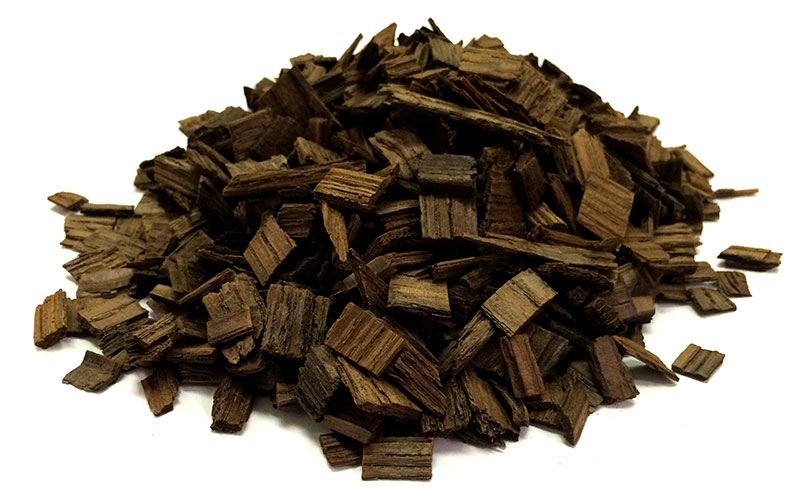 Looking for that smooth, barrel aged flavor, but short on a barrel? Oak barrels can be expensive! If purchasing a cask is not in your future, try an oak alternative such as oak chips or oak essence. Maybe not an herb or a spice, but American oak will give your brew a floral and crisp flavor, while French oak will give it more of a smooth, vanilla flavor. Use two cups of oak chips during the secondary of a five gallon batch, and leave the chips in until you achieve your desired level of oak intensity. If you are using oak essence, add four ounces to a five gallon batch, or to taste, whichever you prefer. 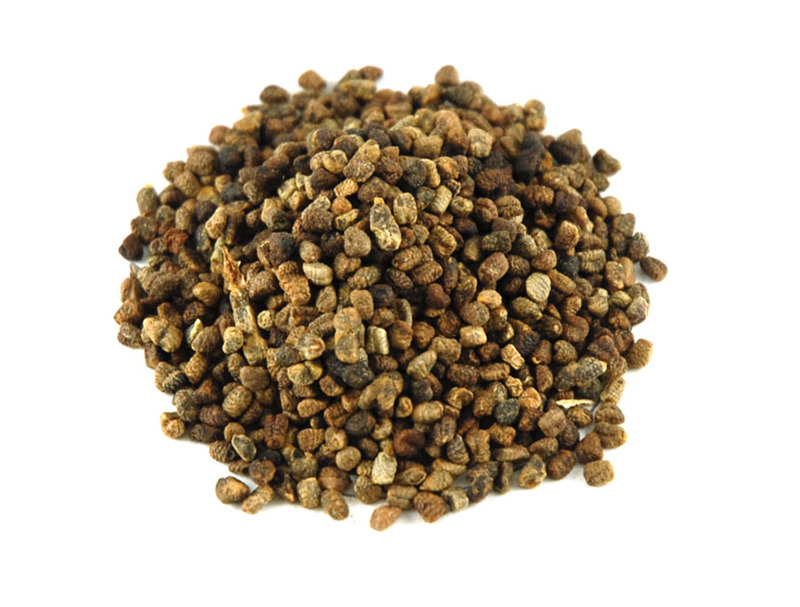 Cardamom is a distinctive spice that is part of the ginger family, and of course, they pair very well together. Cardamoms flavor is often described as spicy cola, and along with ginger, also tends to combine well with orange peel, cumin, and coriander. It is most often used in specialty Belgian and Holiday beers. Cardamom has a unique, spicy taste - and when using this bold spice, a little definitely goes a long way! Most brewers recommend using only ½ ounce of ground cardamom per five gallon batch of beer. Using ½ ounce of ginger will give you a spicy, but balanced flavor and aroma, and will make for a warm, festive beer - perfect for winter nights. 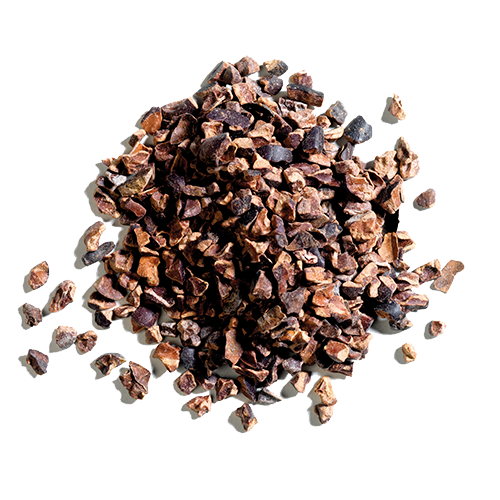 No one can resist chocolate - not even beer drinkers. Cacao nibs pair excellently with smooth, malty flavors, which makes them an excellent addition to a stout or porter. They also blend in and balance perfectly with fruity flavors, especially dark berries such as raspberry, blueberry, and cherry. They are positively delicious when combined with other extracts such as vanilla, caramel, and hazelnut. Regardless of the combination of flavors you use, cacao nibs make for a sure crowd pleaser. They are also extremely versatile - you can add an ounce at the end of your boil or use two ounces in the secondary. 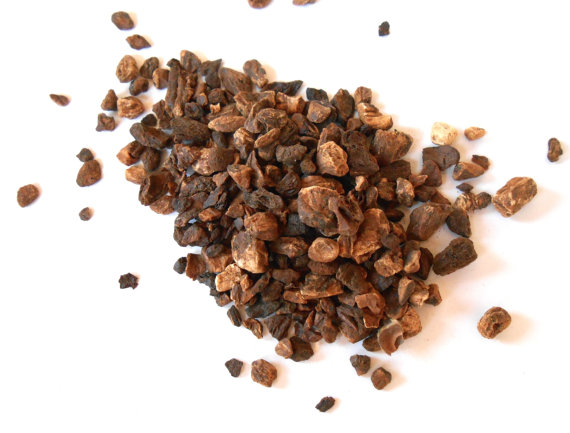 Chicory Root would be another great addition to a stout or porter. It is commonly baked, ground, and used as a coffee additive, or in many parts of the world, a coffee substitute. Chicory roots slightly sweet, slightly bitter taste pairs well with coffee and chocolate malts. Chicory root is rich and robust, and is 70% soluable, so a little bit goes a long way. Try racking on to one ounce in the secondary, and leaving it there until you achieve your desired taste.

Herbs and spices can take an average homebrew and turn it into a heavenly homebrew. They can make an every day pale ale crisp and refreshing, or take an old tried and true porter recipe to a new level by making it rich and robust. If you havent dabbled with herbs and spices, now is the time to try - just make sure to bring enough for everyone.